“What can we do?  We’re really only observers at the sessions, aren’t we?”  The way Manuel’s voice trailed off made me wonder what might be going through his head.

“I’m not certain.”  Talya reached to her right, her hand disappearing as if it had been chopped off at the wrist then coming back with a thick folder.  She opened it up and riffled through papers until she found the page she wanted.  “We are ‘to assist their respective ambassadors when required and to interpret each session and its results to the human governments and media representatives.’  The section goes on, requiring us to attend every session, limits our motion during the sessions, and specifies that we are not to speak out of turn.  It is rather vague but more or less matches the job description I was originally given as Intermediary for the Asoolianne.”  She tapped a finger against her lips several times.

Mine, too.  But it seemed like there might be a little wiggle room.  “‘When required’.  Who determines that?”

One side of Talya’s mouth started to turn up.  “The agreement does not specify.  Perhaps we can use this.  We don’t have to sit there in silence.”

“Ah, but what was that about not speaking out of turn?  I do not think we can just do as we please.”  Manuel smiled.  “It is something, but I doubt it is a solution to the problem.”

Talya cleared her throat.  “Speaking out of turn is an interesting phrase.  It doesn’t mean we need permission to speak, only that we do not speak inappropriately or inconsiderately.  Whether it was intended or not, I think that we do have the ability to participate in a small way and perhaps prevent what happened today from happening again.”

Silence.  Were we about to give ourselves permission to take part in treaty discussions?  Manuel cleared his throat.  “That must go beyond the intent of the agreement.”

Yes, yes we were.  “Maybe it does.”  I shrugged.  “Maybe it doesn’t.  I like Talya’s reading of the Agreement.  It gives us the ability to help.  Maybe today was just a little bump in the road and nothing to be worried about.  But if it looks as if we’re coming up on another bump, I think we can try to redirect the energy in the room.”

Manuel, licking his lips, tried the idea on slowly.  “I think I might feel comfortable suggesting a brief recess for tempers to cool.”  He smiled and looked like he might be biting his tongue at the same time.

“Are we—” Talya clucked her tongue once, shaking her head.  “Are we Earth’s voice in the conference as well as its interpreters?”

Another stunned silence as we looked at each other.  I swallowed and sucked in a deep breath.  “Wow.  That’s just… wow.  I think you’re right, Talya.  We absolutely are Earth’s voice.”  Intermediary.  Mediator?

Manuel shook his head.  “Earth doesn’t need a voice.  We don’t have a stake in the outcome.”

“Don’t we?  If they walk away and the war continues, who do you want to win?”  He didn’t answer, but it didn’t take much effort to see the discomfort on his face.  “I’d pick the Shalash.  So would a lot of people in the West.  I bet most of South America sides with the Hoon,Asiawith the Asoolianne.  I guarantee that almost everyone on Earth who cares at all has a favourite and don’t tell me that the aliens couldn’t find a way to exploit that if they wanted to.  Sure, we’d benefit just from hosting the talks, but we could get pulled into a war that really doesn’t affect us.  Except it does.  Now that we know the little green men aren’t little or green but are definitely out there, we’re going to focus on joining them a lot sooner.  Knowing the human race, we’ll land ourselves right in the middle anyway.”

Talya snorted.  “Completely unrealistic.  You have too much imagination.”

I leaned back in my chair with a big grin.  “You could be right.  My wife tells me that all the time.  We’ve got no way to know how far beyond our technology interstellar travel is, but we’ll be looking for it a lot harder now that we know it’s possible.  But ignore that and ignore that most of us would naturally pick sides because it’s what humans do.  Would you settle for the fact that we’ll get a lot more interesting and helpful technology if they don’t go back to war?  Maybe even continued contact and benefits for everyone after this is all over?  Manuel, isn’t that a stake in the outcome?”

“Enlightened self interest.”  It’s a slow nod, but looks like agreement to me.  “Yes, it is.  Forgive me, my friend.  I am having a difficult time letting go of the idea of neutrality, fictional though it may be.  I will agree that we have interest in the result of the conference and—” he blew a sigh “—we are in a position to influence that result.”  He straightened.  “Better, I will accept a moral obligation to improve the lives of billions of beings of all four species, a far better motivation than technological gain.”

“I would agree.”  Talya looked back and forth between the two of us.  “We are obligated to act for the greatest good.  The real question becomes: how do we ensure they remain at the table talking?”

The question caught me inhaling to speak and I stopped, letting out the breath very slowly.  It takes two longer breaths before I come up with an answer for her.  “Any way we can.” 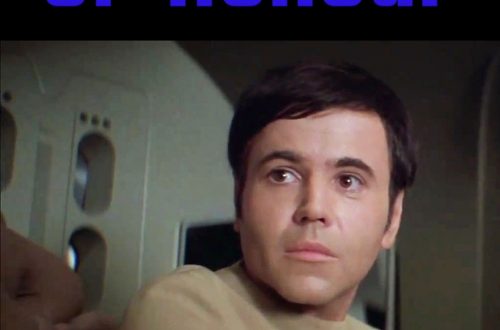 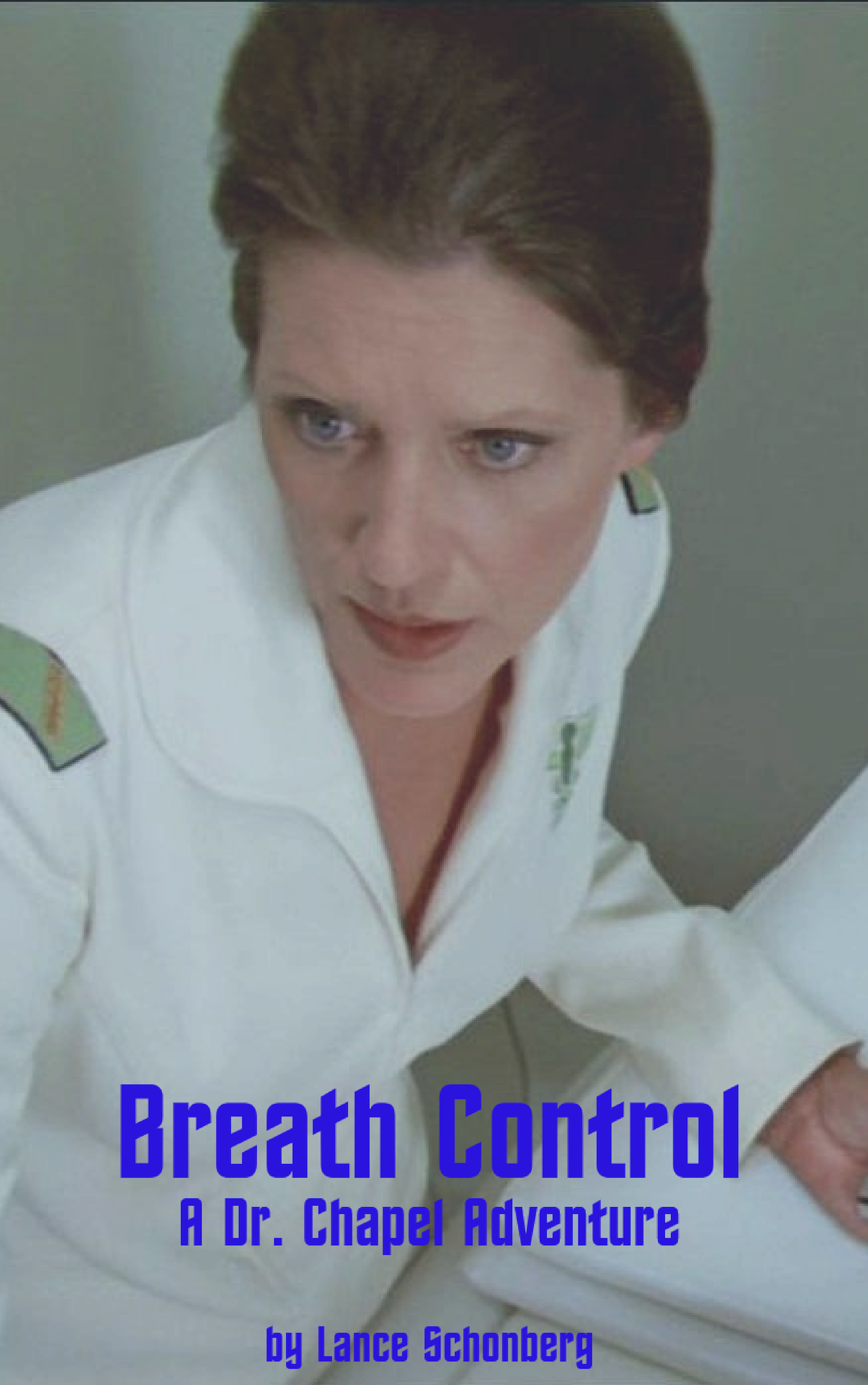 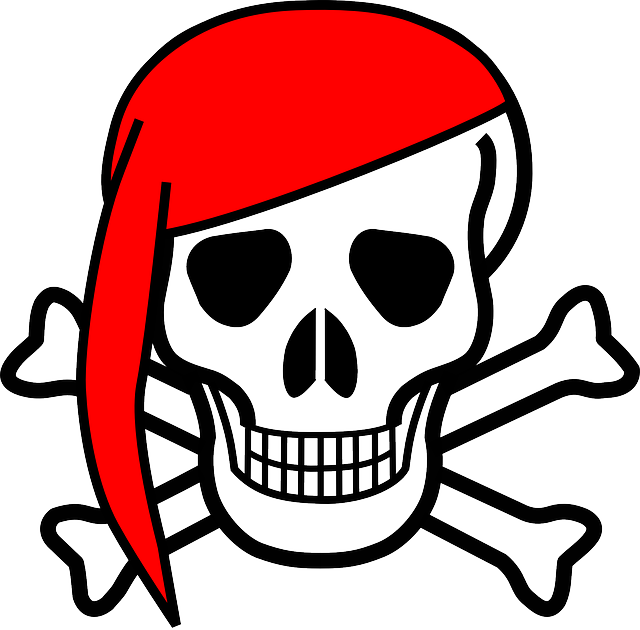