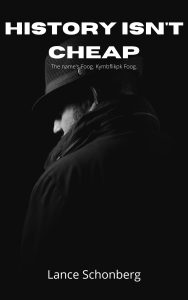 Once upon a time, there was a teenager named Lance. Growing up in the pre-Internet era, Lance was still quite fond of media: TV, movies, and especially books and music. He read voraciously, started to figure out writing (though that would mostly come later), and always had the radio or a record or cassette playing in the background. This as the 1980s. There would eventually be CDs, but they were expensive in the early days and he didn’t have a CD player until the summer he was nineteen.

In the fall of 1986 he heard, “You Can Call Me Al” on the radio. Without knowing exactly why, he found it turning into one of his favourite songs and he bought Graceland on cassette as soon as his finances would allow.

And so it began.

It’s hard to say how many times I listened to Graceland, but I knew all the lyrics to every song within a week or two, and had my heart broken when the cassette got eaten a few years later. I immediately replaced it with a CD version, which I still have and from which I made MP3 versions of the songs for my iPod, and now in my phone. Yes, they’re all in my playlist.

In early July of 2009, listening to “The Boy In the Bubble”, I got the germ of an idea for the story that would eventually become “Miracles and Wonder”. Six months or so later, I wrote the first draft of “Pilgrimage” after something tickled the back of my brain listening to the title track, “Graceland”.

“Light Pressure” came near the end of 2010 with “Dancing in the Rain” following before too long. By then, I had an end goal in mind: there would be a story inspired by every song on the album. Perhaps, if they eventually proved worthy, they might become an e-book or a even, dare I contemplate, a podcast.

The rest of the stories were written across 2011, a strange and tumultuous time in my life, but they got written. In the first few months of 2012, I edited, polished, then edited some more until each of the 11 stories made me happy.

After which, I put them away for a few months. Letting things rest for a while helps me approach them with fresh eyes. When I read through them in October of 2012, I was still happy. Oh, I made some minor changes here and there, different word choices or alterations to punctuation, but nothing big. I started to think about what I should do with them.

But then, oddly, I put them away again. Yes, I had the intent to publish or perhaps submit them, but I never did. At this point, it’s been long enough that I felt the need to do another read through, and I’m glad I did. I made a few tiny tweaks here and there, some word choice changes, really but nothing big. The stories stayed the same.

Well, all but one which suffered a couple of structural alterations but kept the story intact. “Fingerprint Dreams”, the last story in the sequence, had a couple of odd POV shifts, with the main protagonist dropping into first person for what were essentially either interviews or flashbacks. I found this jarring when I read the story, and liked it less than I used to, so I changed them. As a result, the story got almost five hundred words longer, breaking over that magical 10k mark. It’s still the same story, but I think those scenes flow better now and the reader gets more out of them.

For the moment, I think I’ll go pop a certain CD in the player, but I’d welcome any thoughts or input. 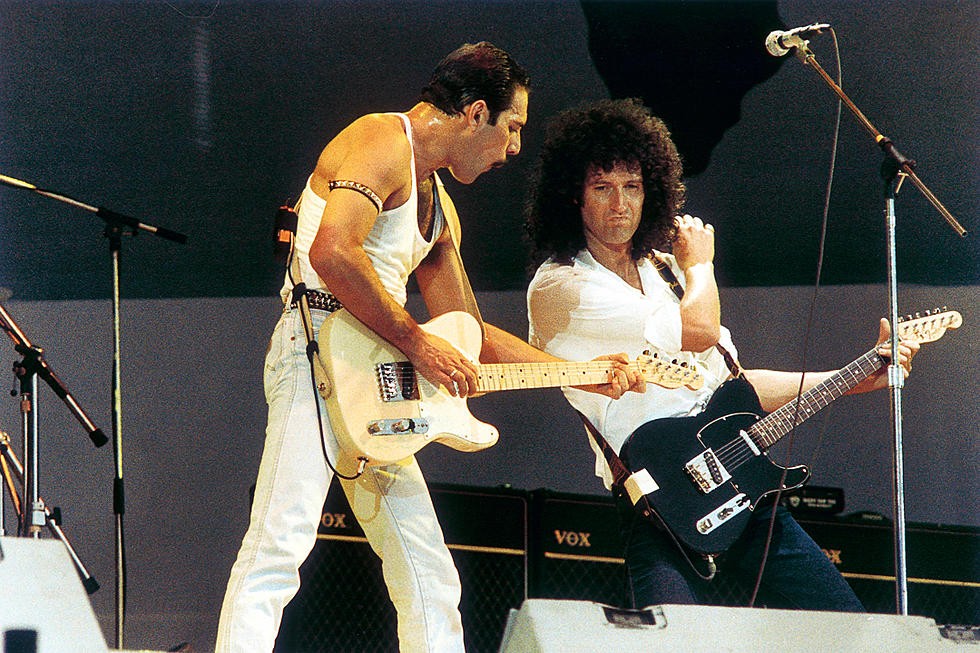 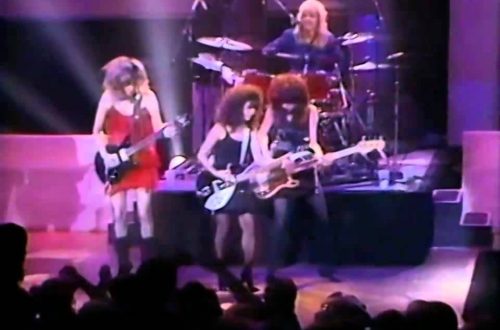 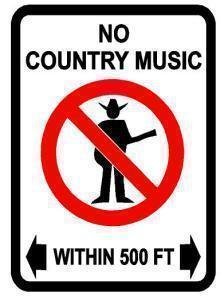 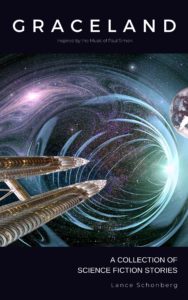