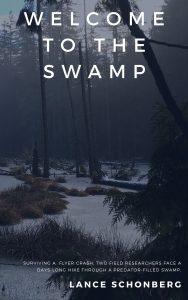 So seem to be doing a series of cover reveals. Holding onto that trend for today, I’ve done something different for the first two books in the Citizen Trilogy, a triple set of Superhero novels, the third of which is drafted and will be probably my next editing project so the set can be complete.

But while I like the covers I’ve done for them, which speak to some key moment or reflection in the story, they don’t really say Superhero when you look at them.

What does? Well, a mask, of course.

Until I can afford some custom art to actually put my hero on the cover, here are the second generation covers for the two books released so far.

P.S. If I can finalize it tonight or tomorrow, there’s one more cover, this one for something that hasn’t released at all yet, that I’ll be sharing in the next few days. 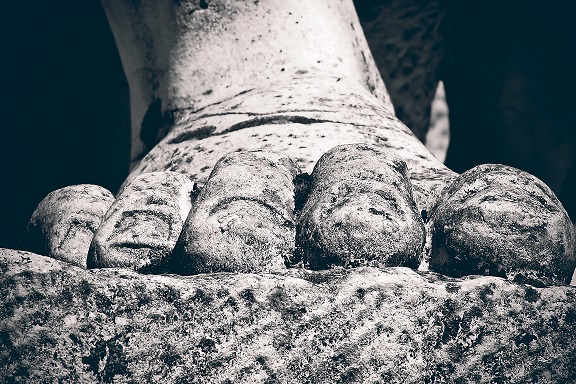 Trollsign is Live on Amazon