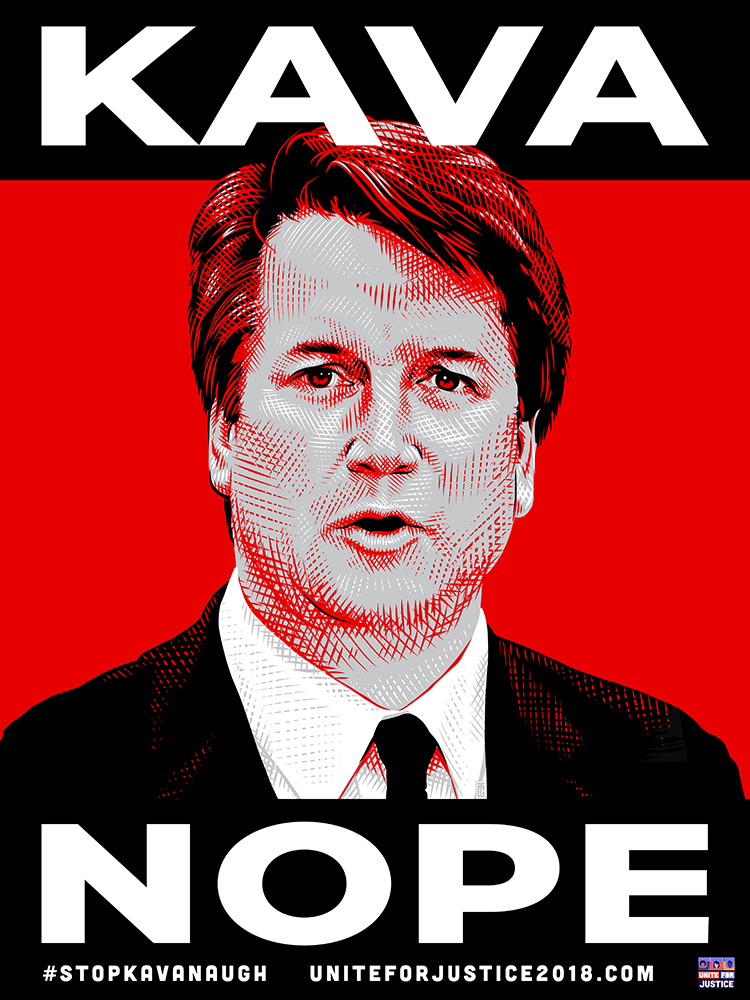 So this started as something someone asked me via PM on Facebook. Apparently, I’m a balanced and reasonable guy. I’d debate that some days.

But I’m always happy to discuss or debate any topic, as long as both sides are willing to be reasonable and actually discuss or debate and listen to each other. The idea of topics being off limits for polite company has, in my opinion, made for a lot of unnecessary division and partisanship in our society.

Please recognize that everything that follows is just that: my opinion. I do a lot of reading and I consume a lot of media to build and adjust and refine my opinions, but I can’t, and don’t try, to look at every possible source. Your mileage may vary. So…

Let’s leave the Clinton/Trump debate aside. I would have preferred her in the Whitehouse over him, but I would have far preferred almost anyone in the Whitehouse over him. He seems to me to be the logical conclusion of the essential self-centered, instant gratification, power for its own sake, screw everyone but me culture that seems to be trying to take over south of the border for the last few decades. Granting that she comes with a great deal of Clinton political baggage, she at least appears to fall on the side of valuing people as more than just tools to her own personal gratification, an idea which he doesn’t even pay lip service to.

But that election is long over and if its fallout will go on for at least a generation now, the fallout needs to be dealt with.

Kavanaugh is a problem himself, but he’s also a symptom of a much larger issue.

After this paragraph, I’m going to completely leave aside the multiple, and credible, allegations of sexual assault and poor behaviour from his high school and college years, which, in light of his refusal to even consider that he could ever have done anything untoward and lack of feeling for anyone who has been a victim, should disqualify him from any public office, and focus more on his professional qualifications and the process by which he got there.

Let’s be clear: he’s not qualified to be there. Aside from clearly lying under oath (and not just as part of the recent proceedings) and publicly displaying a temperament that doesn’t seem suitable to being a judge in the first place, he’s shown a tremendous political bias in his professional history, has shown a willingness on camera to dodge questions more effectively than most politicians, seems to believe that any action taken against him is part of the Clinton revenge conspiracy, and most of the jobs he’s held in his legal career haven’t had much or any of the scholarly components usually considered critical for the Supreme Court. A variety of legal professionals, some highly placed, and organizations hold that he isn’t qualified to be there.

At a higher level, Kavanaugh is the culmination of a decades long campaign on the far right of the American political and religious spectrums to gather power into a very few hands to make sure that all of the decision making is done in favour of those who are straight, white, christian, and male (currently something less than 25% of the US population, but somehow a majority in US politics at every level).

At this point, past the blocking of the previous government’s nomination process to steal it after the election, past the manipulated Senate rules to force the process to be resolved quickly, past the investigation that didn’t talk to either the accuser or the accused, past the 100,000 pages of Kavanaugh-related records sealed by the Whitehouse so that no one could read them unless they were hand selected by the Republican party, we’re left with the realization that the current Senate wouldn’t recognize an unbiased process if it shook them by the collective throat because it wouldn’t give them the result they want: control of the Supreme Court to roll back every advancement in rights for everyone who isn’t them to pre-1960s standards.

But something that’s almost as disturbing to me, I’ve found through learning about the process and what’s behind it south of the border, I realize I know practically nothing about the Canadian Supreme Court. Something I’ve only just begun to address by going to the Court’s website this morning, for the first time ever, to at least learn the names of the current sitting Justices.

More disturbing, I see the beginnings of the current political situation in the US trying to establish itself in Ontario.

Again, all opinions expressed here are mine. I am continually evolving. But my opinion on Kavanaugh appears to continually evolve in a direction that he shouldn’t be there and that the process putting him there should never have come to pass.