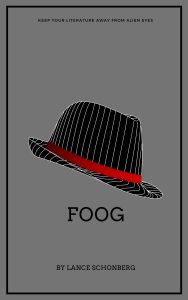 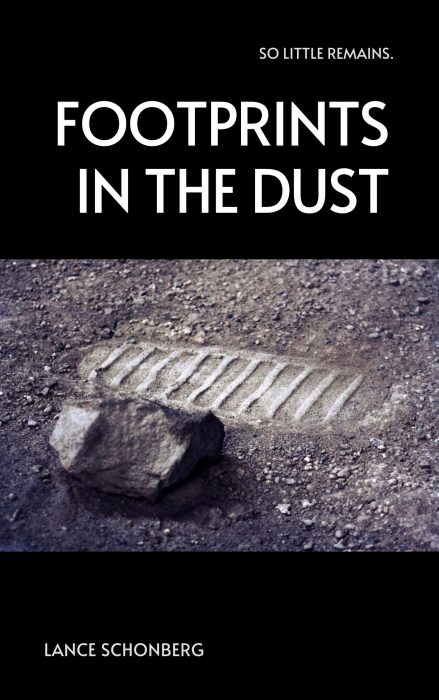 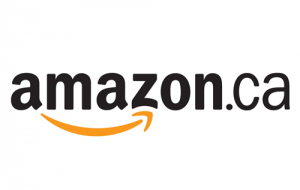 Moving slowly from star system to star system, the great vessel of Home seeks both new places for colonization and new sibling species of intelligence to observe and learn from. In times when if finds only the remains of those siblings, decisions need to be made. And when those remains are little more than a few scattered footprints on a satellite, those decisions are harder than they first appear.

“I fail to comprehend how you can possibly be serious, Sanjik. Harvesting this one body will see to our primary resource needs for at least six times twelve to the fourth years. Even for a Preservationist, you are completely unreasonable.”

Sanjik did not raise its facing eye to Ghenkit’s, but neither did it close the eye to shut the Expansionist out. Instead, it remained focused on the oblong impression of lines in the powdered soil beside its float sphere. Optics took measurements for at least the twelfth time and it compared the figures with several previous data sets to learn what it could. Bits of some lighter material took the feeble light and threw it in every possible direction a few photons at a time. “Is it so radical to wish the preservation of cultural artifacts for future study?”

Ghenkit made a disgusted blat. “There is no question of preserving artifacts. Such is our duty and obligation to the universe. But preserving the entire Companion merely to have for reference a few impressions in the dust is not logically defensible.”

“Ah, logic. There is my mistake. I thought we spoke of culture.” Sanjik focused one eye on the tiny landing vehicle some twelves of paces behind it. Gold and grey and white, it crouched like some horribly disfigured insect on the grim surface.

Ghenkit ruffled its speech bladders. “A culture so long dead, only the barest traces remain on the world that birthed it. How many incarnate persons are on Home? Would you deny them the resources they and their descendants need?”

Unasked, the network gave Sanjik the answer: five-point-four-seven times twelve to the seventh power. Offered a current count of uncarnate individuals, Sanjik blinked away a number it had no use for. Starlight reflected from the gold. Sad to have come so far and no farther. Sadder still so little remained. “There are other bodies in this system. At least two are better suited to our future needs.”

“But neither of those is so conveniently located and removing the Companion will gentle an already quiet world.” Roldoc’s sudden agreement with Ghenkit forced Sanjik’s focus back to the other two floats. Roldoc often tried to be the voice of compromise, but one had to question its motivations.

“By altering the dynamics of the system. So speaks the Colonial delegation.”

Ghenkit crossed two of its arms, gripping the elbows to form a barrier between them. “So you would harvest another body and deny the colonists the protection of Home while they build a new life?”

The colonists would need no such protection. Sanjik instead focused on the strange metal insect again and its float began moving towards the artifact. “This is not about denial. The universe has other children. When we find them, we watch for a time, then leave. Yet when we find their charred remains, we pick the corpse clean and take its possessions for our own uses.”

Turning off the audio reception of its globe with a thought, Sanjik closed its trailing eye.

Long after the others returned to the survey station, Sanjik remained on the surface. Its globe would support and provide for its well being however long it cared to stay under the stars.

How long had the strange landing vehicle waited in this place, undisturbed by any force or hand? Sanjik slowly followed each track of footprints, wondering at the thoughts of ancient alien minds as they looked up to the blue and green world they’d come from.

Strange thoughts in strange minds. They had too little information about the species that lived here to even decide on their basic form. Judging by the footprints left behind, they were bipedal, and so presumably had two arms but that and anything more could only be speculation without data. Sanjik doubted the Great Council would take the time to explore the rest of the system for artifacts. That would be a task for the Colonists but after at least three times twelve to the fifth years, so little remained on the planet the People left behind would never build a true picture of their long dead sibling.

Pressing its globe to the ancient machine, it stretched out one hand to touch the plasteel surface. A skin’s thickness away lay metal forged by sentient hands in a time before the home ship had been a dream of the distant future, an artifact of first tentative shuffles into the Great Black. Tiny first imprints, and then nothing.

Preservationist support was weak and its Consensus small. The high population of Home had swollen the ranks of the Colonial Consensus. Far more planned to exit Home than at any previous world along the mission path. Significant numbers of uncarnate wished passage into new bodies to join the ranks of the Colonists. Political dynamics worked against the Preservationists.

Many days of discussions had done nothing for the Preservationist cause. Colonials wished to settle, and Expansionists were eager to plant the next seed and move on. If sacrificing the few known traces of a long dead civilization was the price of speed, so be it. The Preservationists sought to keep all the universe’s children from harm. If only remnants were available to protect, the answer did not change, but in this place those remnants were so small the other factions made protection sound unreasonable or impossible, doctrine sacrificed for convenience.

Sanjik looked up to the stars, searching along the ecliptic until its eyes highlighted a pinprick of light and drew a blue circle around it, Home harvesting comets in the cloud. Three days more than twelve squared remained before Home turned its path approach the Companion, and a much greater time before it arrived to digest the airless planet. The team of representatives worked to prepare a program to render the Companion into slices efficient for the processing centers. Sanjik would use every moment of available time to argue against the process.

“You do not hold the most popular view, even among the Preservationists.”

The figure projected just above the dead surface looked real enough to suffer exposure. Sanjik sighed and met its parent’s virtual eye. “Compromise candidate I may be but being chosen puts an obligation on me.”

“You are not a Preservationist, nor are you in my position. The Uncarnate viewpoint is currently Colonist in the main and you certainly represent that better than Roldoc, eager for a new body on a new world.” Sanjik crossed two arms. “This conversation is helpful to me how? I recognize duties to the various wholes, but it is a new thing if those duties outweigh the universe.”

“Do not twist doctrine.”

“I have no need to twist something that supports my right to argue as I feel best. That I represent a larger group than myself does not absolve me from my conscience.” Sanjik looked away from its parent. “Your argument is suspect for the interest you represent. Please leave me to my thoughts.”

“Agh. Keep your own counsel then. You always have.”

“You have not?” All three hands rose up to slap together above Sanjik’s head. “Ha! Where do you think I learned? I require time alone, if you please.”

Sankaht’s projection disappeared without responding, leaving Sanjik with the peace of the dead surface again. Try as it might, that peace did not breach the irritation its uncarnate parent left. Irritating others was something Sankaht excelled at in any carnation. 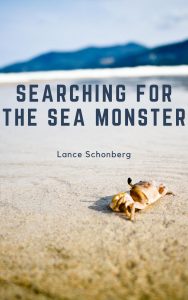